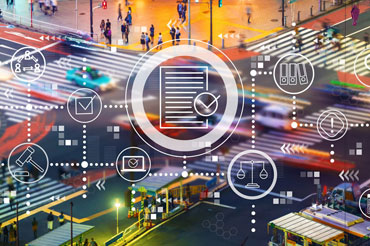 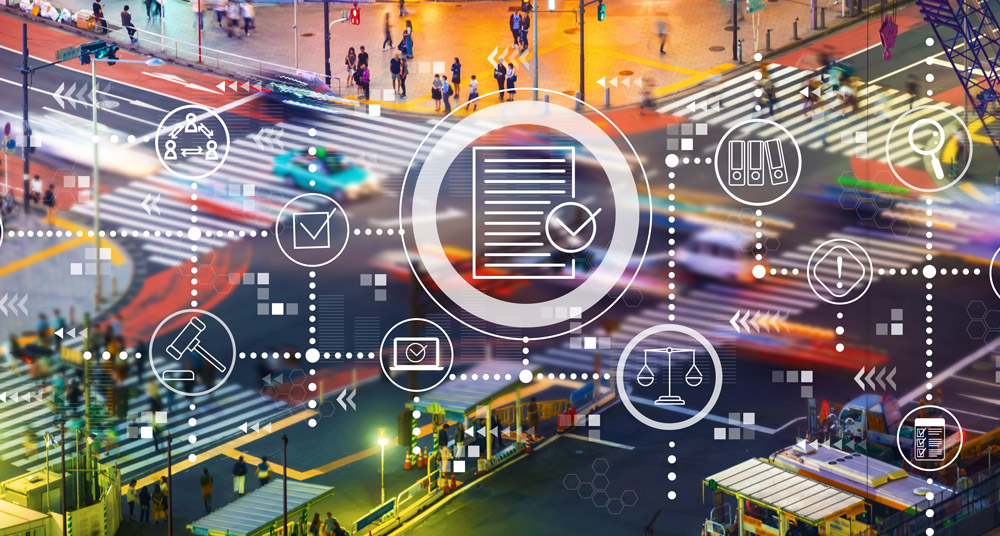 Since the 1950s, the “King of the Road” was the car. More specifically, the daily commuter driving to-and-from the office. Our roadways multiplied to accommodate more and more vehicles. Across the country, thousands of miles of interstate and local roads were built − often at the expense of other users – including pedestrians and bicyclists.
In the 21st century, transportation planning has evolved from considering only auto-centric accommodations to a modern approach that considers all users of a transportation system. The emphasis now shifts to a holistic operations perspective and consideration for the entire transportation system, rather than just another route. Transportation Systems, Management, and Operations (TSMO) plays a role in this.

The expansion beyond the typical 9-5 commute has created an opportunity to formalize the development of the Transportation Systems, Management, and Operations (TSMO) practice. Consideration of use cases like major incidents or special events, public communications, workforce development, and work zones is even evident at the national level as these are some of the previous categories of the National Operations Center of Excellence (NOCoE) TSMO awards since 2019. While transportation agencies like the North Carolina Department of Transportation (DOT) (hurricane response), Georgia DOT (data management), and Pennsylvania DOT (performance and analytics) were the overall winners of the NOCoE TSMO awards over the past several years, none of the DOT TSMO groups cut a ribbon.

The reality is that the traveling public expects TSMO without knowing what TSMO is or how we get it done. Leaders of TSMO departments around the country have anecdotally said: When we do TSMO right, it meets the expectations of all our users, but when we don’t do TSMO, they will let us know how we do not measure up to their expectations.

When we do TSMO right, it meets the expectations of all our users, but when we don’t do TSMO, they will let us know how we do not measure up to their expectations.

TSMO is not a totally new approach to transportation planning. The same core attributes of designing and building infrastructure remain the same. But TSMO provides more options for planners to refocus our attention on the diverse users who engage with the transportation system.

That means researching and testing different options for how all moving parts (cars, trucks, buses, pedestrians) interact with each other on the road. Incorporating intelligent transportation systems, enhanced mobility options, and other developing technology is a vital process in TSMO. By leveraging new tools and approaches to meet the needs of the entire community, we can target the needs of historically underrepresented people throughout the transportation system.

Change is often difficult for anyone, and this includes transportation planners. TSMO needs to be embraced at all levels of government, including transportation agencies and districts. It necessitates a more in-depth examination of existing policies, the reasons for their creation, and the processes that underpin them. Changing the targeted results as an industry, such as including response and mitigation needs, as well as traveler information for the aging population, are great outcomes that we can all work toward.

Focus on the Solution

By including additional use cases, transportation has become an extremely difficult problem to solve. Adding more systems and users can create confusion and contradictory policies. It can highlight complex interdependencies that need reoriented through data-driven decisions coupled with the goals of the communities that the system serves. TSMO highlights strategies and solutions that address the needs of atypical users, such as maintenance personnel, technicians, emergency responders, work zone workers, and rural communities.

As a result, we begin with the interactions, interdependencies, and, most crucially, the commonalities that we share with the transportation network’s least represented user. Like my first-time planning and experiencing a full hazardous materials (Hazmat) mock incident demonstration and training exercise, the complexities can transcend backgrounds, geographies, and technologies to help focus on the actual problems we need to solve.

Helicopters, Hazmat, and Video Streaming – What Did I Get Myself Into?

As I drove cross-country to start the second phase of my career, from being a traffic engineer in Southern California to having eight years of experience in the non-profit sector, I thought I knew a lot about traffic, ITS, and operations. After starting at ITS America, I volunteered to help organize the 2014 ITS World Congress Emergency Response Day Mock Incident Demo, and boy did I get humbled quickly, and my world expanded.

I was now in a group of 16 different response agencies performing table-top exercises, demoing new video streaming capabilities, live streaming helicopters, and ambulances to attendees, and even the governor of Michigan! My world had just expanded from worrying about speed bumps, intersections, and arterial operations, and I loved every part of it.

Just like in every TSMO plan that gets developed, the true lasting outcomes are in the relationships we develop, the initiatives we champion, and the advancements we push in the work that we do.

Before joining Gannett Fleming, I was able to champion and advance TSMO every day of my five-year stint as the Managing Director of NOCoE, which had the aim of transferring information about the TSMO practice. Embracing the complexities in the interactions, interdependencies, and commonalities we have in building solutions that can serve all transportation system users will enable us to advance our TSMO practice.

It can be advantageous to go backwards to look forwards in transportation planning. Improving our methods and processes can influence transportation infrastructure investment decisions for future generations and provide a pathway for serving communities that meets the needs of all.

How will you advance your TSMO practice? 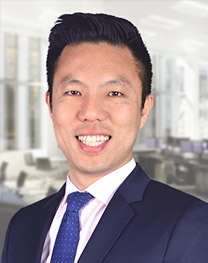 View All
3 Ways to Maximize the Benefits of Teaming Partnerships 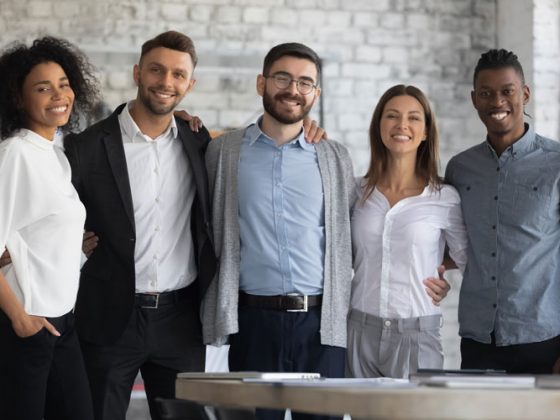 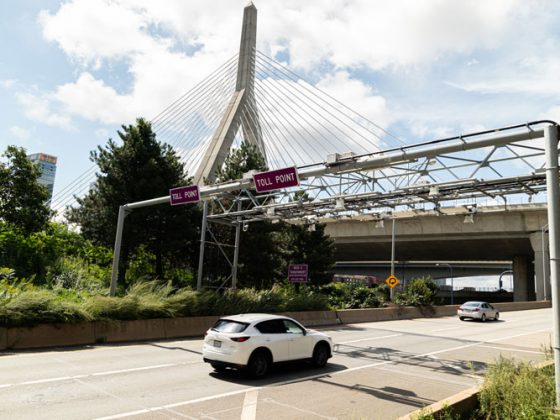 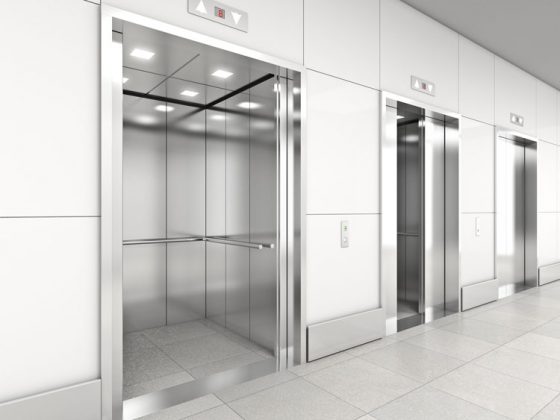 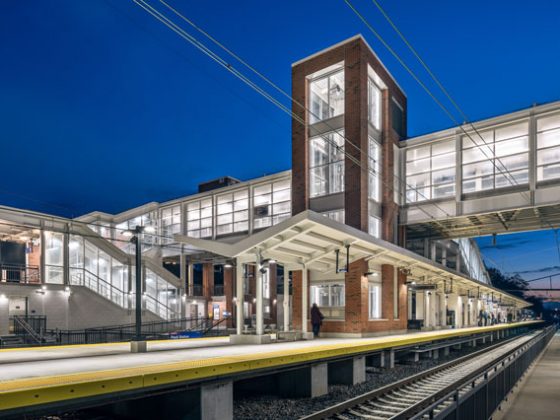