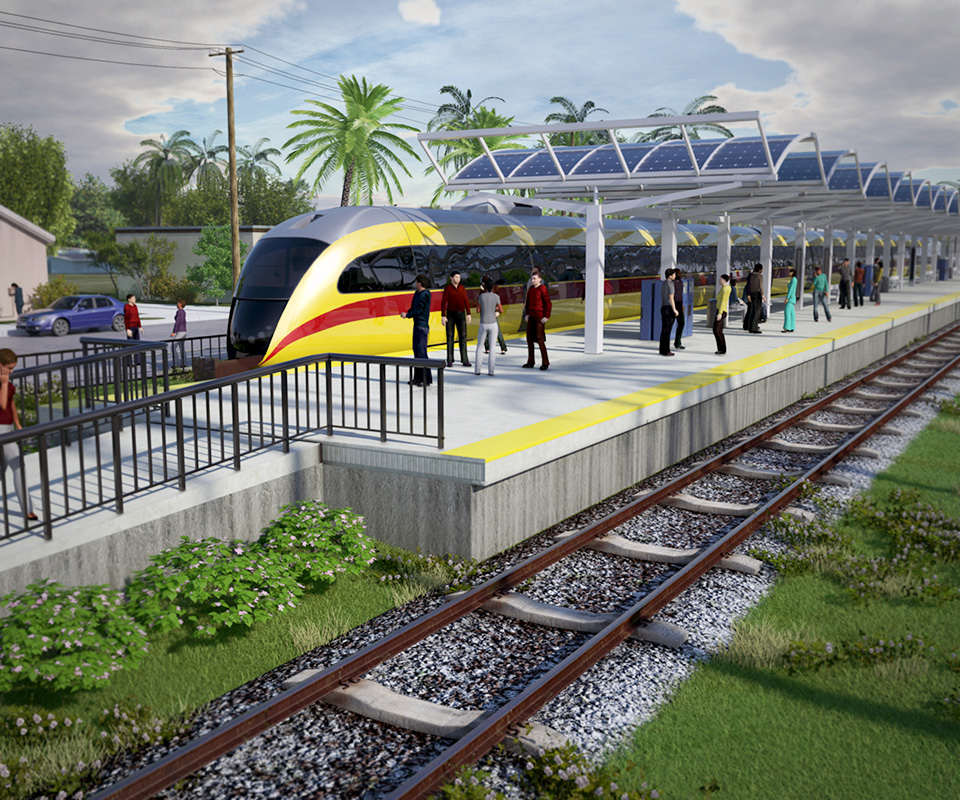 The South Florida East Corridor Regional Transit alternatives analysis addressed congestion along an 85-mile corridor stretching from the Florida cities of Miami to Jupiter, north of West Palm Beach. The study is aimed at connecting the hearts of 28 densely-populated municipalities in eastern Miami-Dade, Broward, and Palm Beach Counties.

When complete, the overall project will create an integrated system of premium transit by supplementing the existing highway network and enhancing the utilization of existing transit services. The resulting improved accessibility to and within the study corridor will serve as a catalyst for revitalization and increased economic development within the adjacent communities.