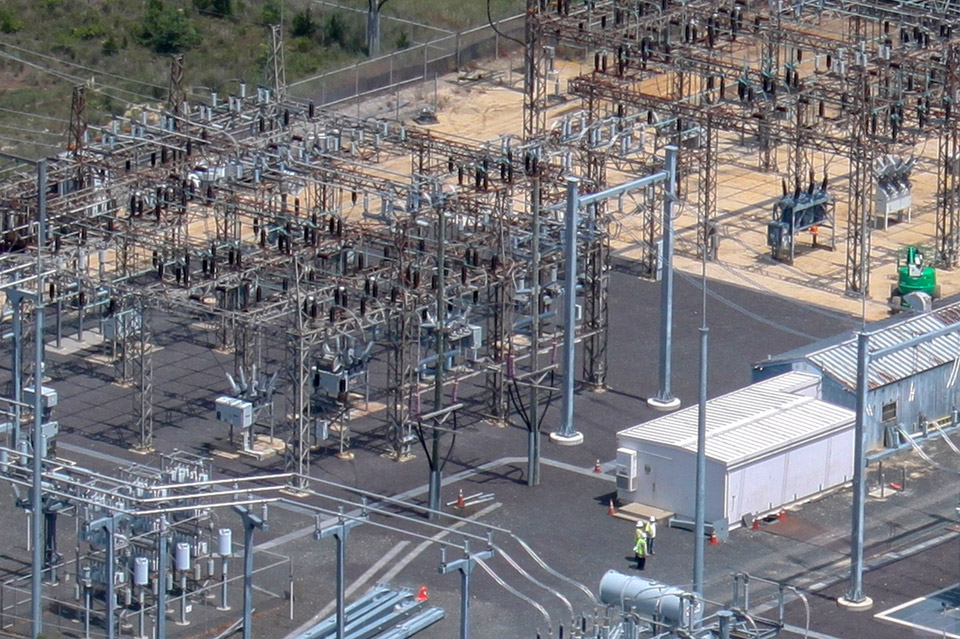 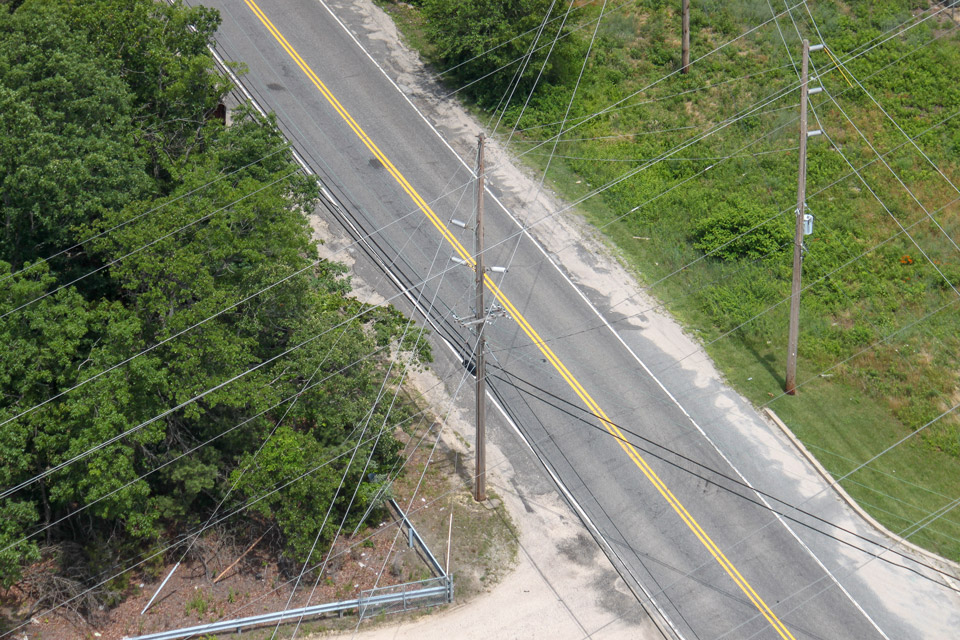 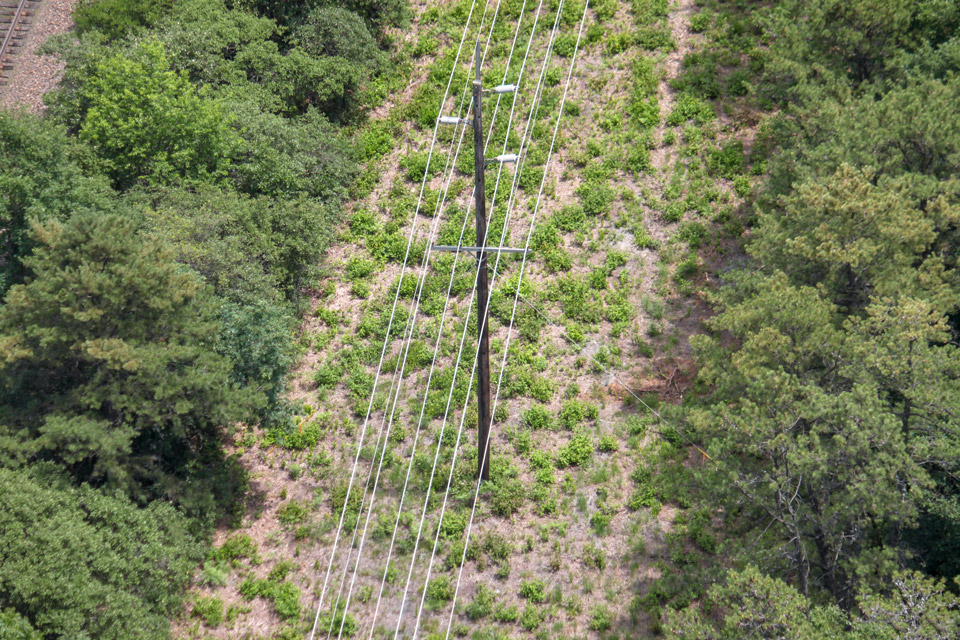 After Hurricane Irene and Superstorm Sandy caused widespread power outages and damage to electrical infrastructure in southern New Jersey, Atlantic City Electric embarked on a major effort to upgrade its power distribution system. Since the storms, the utility has invested heavily in infrastructure improvements to increase system resiliency and ensure service reliability. The utility serves approximately 550,000 customers in the southern third of the state.

One of the more vulnerable sections of the utility’s power system is the 9.03-mile line connecting the Lenox and Lewis substations, near Atlantic City. Originally built in 1939, the circuit feeds the Atlantic City International Airport, among other businesses and homes. Most of the circuit’s support structures are single wooden poles, some cracked and deteriorated, making them susceptible to toppling in high winds. Insulator caps on a number of poles are heavily rusted, lessening their effectiveness. To reduce the risk of power disruption in the region, the utility decided to rebuild the line. Gannett Fleming provided engineering design for the project.

Situated near the Garden State Parkway and Route 30, the Lenox-Lewis corridor is crowded with utility lines in a number of spots. Careful planning and research into ongoing projects in the vicinity ensured that the line rebuild would proceed without affecting other facilities. Because a portion of the line is within a half-mile of Atlantic City International’s runway, the design follows Federal Aviation Administration clearance requirements to maintain an unobstructed airspace. The project team worked closely with the airport to develop a plan that would avoid service interruption.

Uninterrupted electrical service to nearby airport.