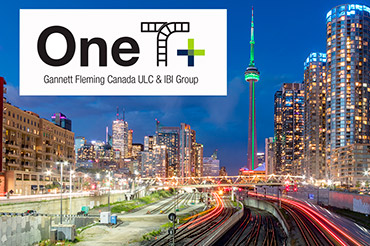 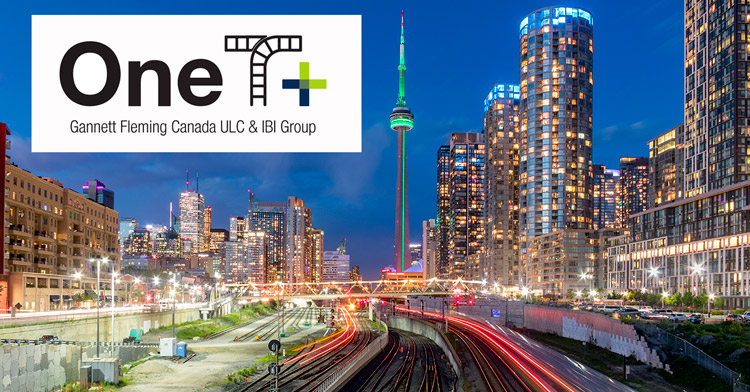 With the shared goals of fostering sustainable and healthy communities in the Greater Toronto Area, adding capacity and connectivity to a busy transit network, and offering a more complete travel experience to commuters and visitors, Infrastructure Ontario (IO) and Metrolinx awarded the Technical Advisory Services Agreement for the Scarborough and Yonge North Subway Extension projects to OneT+, a joint venture partnership between Gannett Fleming Canada ULC and IBI Group (TSX:IBG).

As technical advisor, OneT+ will provide, direct, and coordinate a broad range of engineering, technical advisory, and other services to support the overall planning, preparation, procurement, and construction of the projects, which are two of four new rapid transit subway projects planned in the Greater Toronto Area.

“By adding new stations and new connection hubs to other modes of transportation across more than 15 kilometers of track, these two extensions will improve the traveler experience and help manage congestion,” said Bryan Mulqueen, PE, an executive vice president and the board of director’s member responsible for Gannett Fleming’s Canadian portfolio and the Transit & Rail Corporate Business Group. “We look forward to providing efficient and effective project delivery and delivering the innovative and responsive services our clients have come to expect.”

“With a strong and growing portfolio of executional work on world-class transit infrastructure projects under our belt, we’re excited to take on this important role as Technical Advisor for our clients,” said Scott Stewart, IBI Group CEO. “Having previously worked with Gannett Fleming on Toronto’s Relief Line, we have established a very positive working relationship and look forward to undertaking this significant assignment together with them.”

The Scarborough Subway Extension project is a 7.8-km extension of Line 2 (Bloor-Danforth), from the existing terminal at Kennedy Station. It will include stations at Lawrence Avenue and McCowan Road, Scarborough Centre, and a new terminal station at Sheppard Avenue and McCowan Road. Major bus terminals will be located at Scarborough Centre and the new terminal station. In addition to the new stations, the current scope of the project includes seven stand-alone emergency exit buildings, one stand-alone traction power substation, modifications at Kennedy Station, as well as accommodations for special trackwork.

See All
In the News: Dues Shares Insights with Railway Track & Structures Magazine 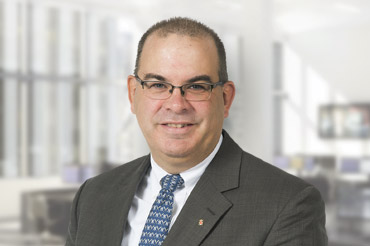 In The News: Teles featured on Environmental Experts Radio 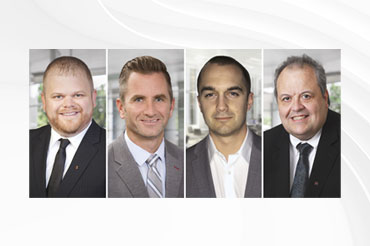 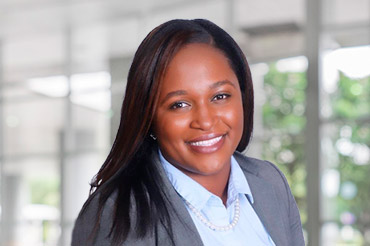