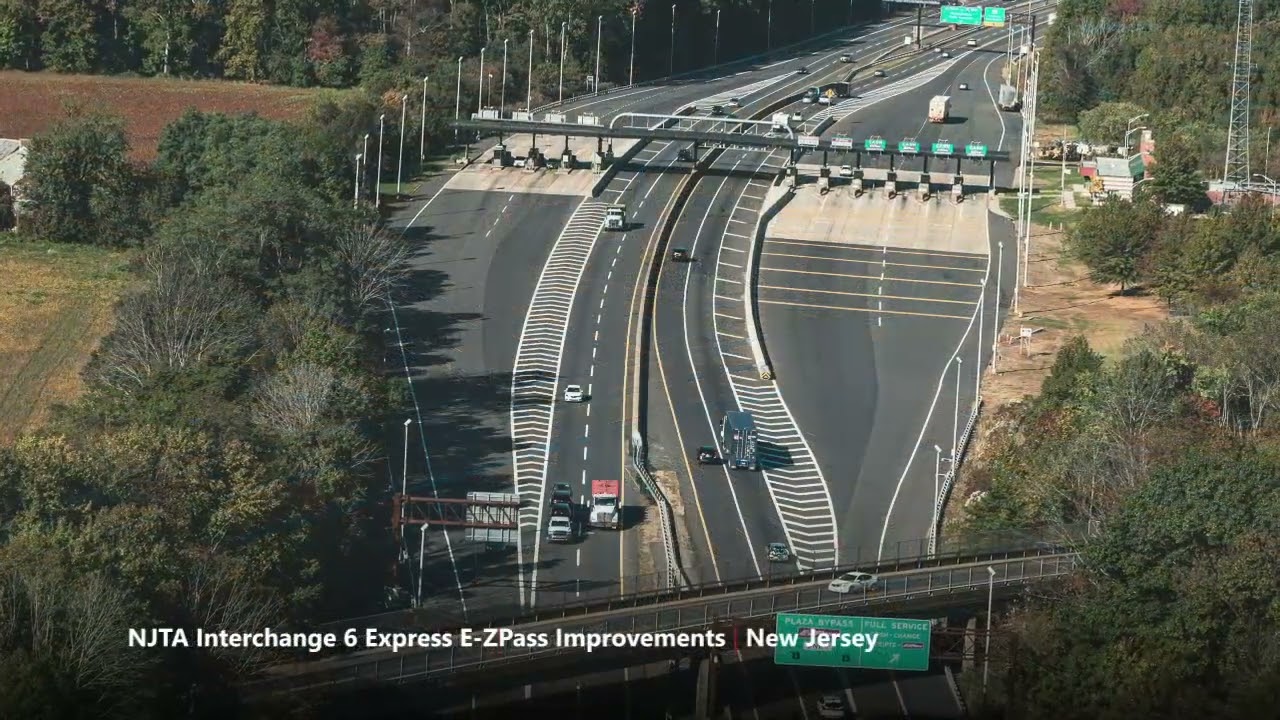 Gannett Fleming, in partnership with our valued clients, garnered 14 American Council of Engineering Companies (ACEC) project awards at the state and national levels. This recognition of engineering excellence reflects the firm’s focus on a broad depth of quality service offerings and successful project delivery across market sectors.

Two Gold Awards from ACEC New York were given to projects where Gannett Fleming provided architectural and engineering work, including one for the Metropolitan Transportation Authority (MTA) training center in the iconic Grand Central Terminal in Manhattan and the other for resiliency-related improvements to the MTA New York City Transit Fan Plant 7204 in Long Island City. Winning a Silver Award for designing and constructing an innovative, fully automated grease receiving station was the Great Neck Water Pollution Control District’s Digester Improvements and Grease Receiving Station.

Finally, ACEC Connecticut awarded a Merit Award for the Merritt Parkway project, a rehabilitation and restoration of 11 historic bridges and roadways in Westport and Fairfield.

These award-winning projects align with ACEC’s mission to strengthen infrastructure, enhance public safety, raise the profile of the engineering profession, and offer sustainable and economical solutions for clients. Through these projects and countless others, and together with our clients, Gannett Fleming is creating a better future for the communities we serve. 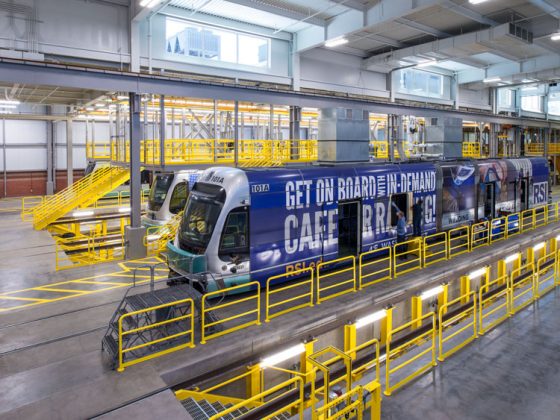 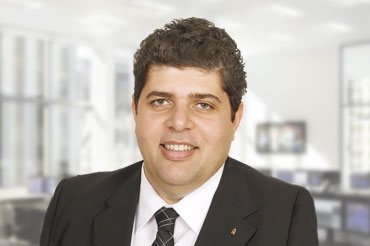 El-Aassar Elected to Institute of Noise Control Engineering Board 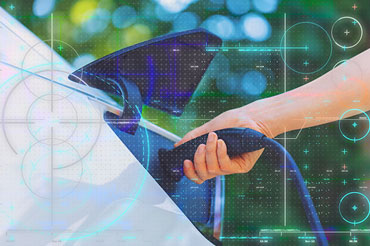 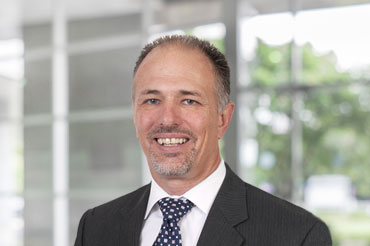 In the News: Scaer Featured on Executive Podcast