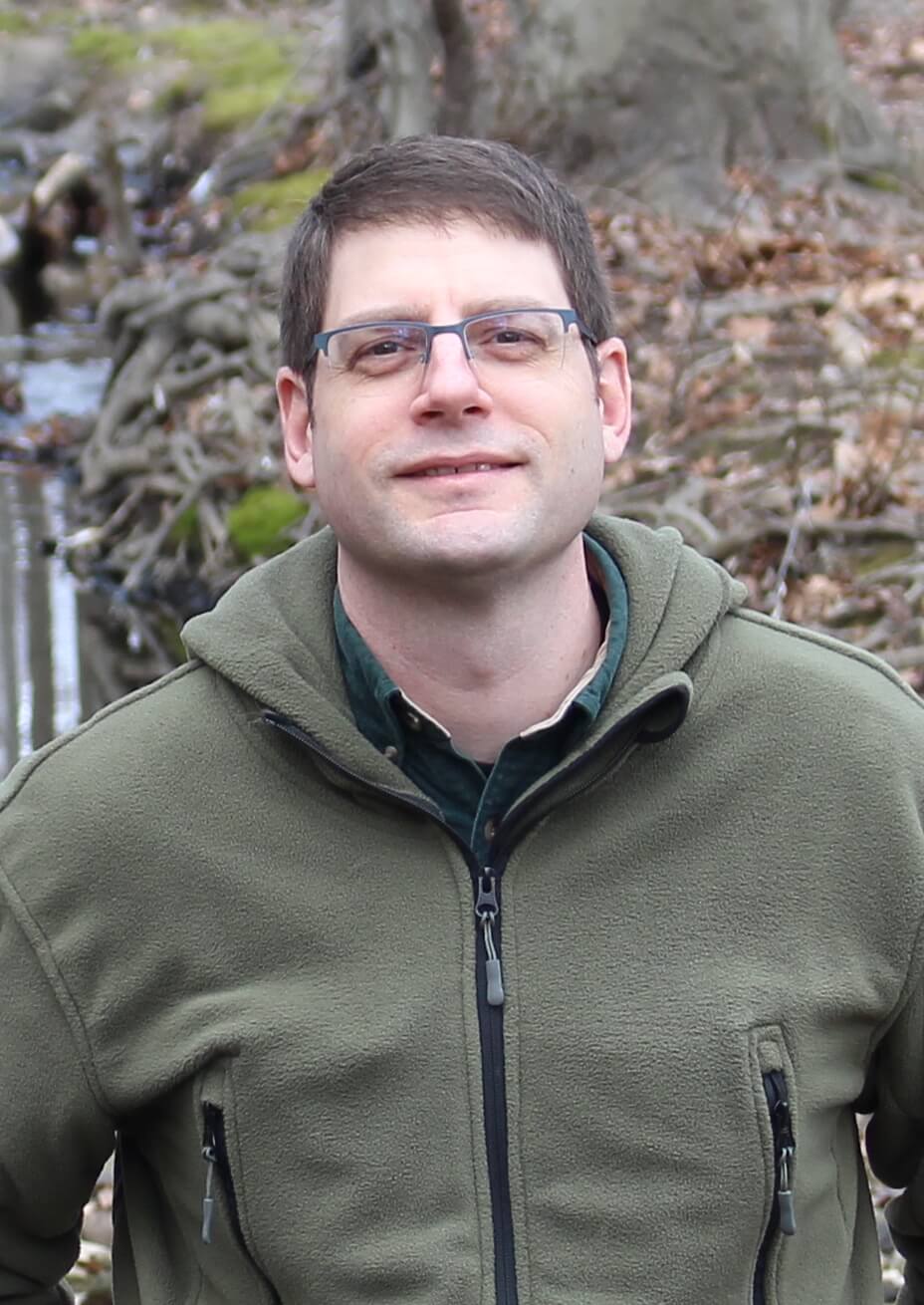 An ecological research project in high school is the spark that ignited a lifelong interest in environmental science for Rob Scrafford. Fast forward to today, and his passion continues as he leads natural resource investigations, water resources assessments, large-scale site remediation projects, and has restored more than 20 miles of stream and acres of wetlands. A graduate of Bucknell University and Johns Hopkins University, Rob works as an area manager for Maryland and Virginia in the Earth Sciences Corporate Business Group at Gannett Fleming.

Professional society involvement and community service have always been core values for Rob. The former chair of ACEC/MD’s Federal Government Liaison Committee, Rob received the chapter’s 2017 Community Service Award. He was also named the Engineering Society of Baltimore’s Young Engineer in 2011 and the Society of American Military Engineers (SAME) Baltimore Post’s Young Engineer of the Year in 2010.

We asked Rob a few questions to get to know him:

You recently became a member of the SAME Academy of Fellows. Congratulations! Could you tell us about this honor and your involvement in the group?

The Academy recognizes those who’ve shown dedication to the Society, military engineering, and the A/E/C profession. It’s the utmost honor, and I don’t take it lightly. I’ve been engaged with the SAME Baltimore Post for about 20 years, holding every position from member to president. I’ve gained so much from this experience, but the most rewarding part has been giving back. When I led the organization’s “Support Our Troops” campaign, my basement was filled with more than 3,000 pounds of donations that we collected and shipped to deployed troops in Iraq, Kuwait, and Afghanistan. Receiving American flags and letters from the troops in return was… rewarding to say the least.

You’ve worked at Gannett Fleming for almost 24 years. What has kept you here for more than two decades?

In my opinion, this firm does a great job of investing in its employees, treating them fairly, and providing opportunities to advance. I’ve been lucky enough to have some amazing mentors as well, who cared just as much about my personal growth as they did my professional development. Years ago, one of them introduced me to SAME and opened my eyes to how good it feels to volunteer, and for that, I’m forever grateful. And I met my wife, Joanna, at Gannett Fleming too – that’s the icing on the cake!

How did you meet Joanna? Let’s talk family!

At a conference in Denver in 2013. We had an assignment to complete for the program we were in, and I ended up turning mine in early. She commented that I was an overachiever, and the rest is history! Joanna works in Gannett Fleming’s geotechnical group, and we have a 5-year-old daughter, Abigail, and a 10-month-old son, Mattias. Since Joanna is Colombian, our little ones are immersed in different cultures and traditions. At Christmas time, we talk to them about Baby Jesus and Niño Dios bringing presents – it’s a lot of fun!

What are some of your hobbies?

Hiking, backpacking, and fishing. The furthest I’ve hiked in one day is 32 miles in Glacier National Park. I also enjoy building and repairing things, like my daughter’s swing set this past summer and our broken microwave. I guess I’m a bit of a handyman?!