In 2018, Pittsburgh set a new record for rainfall. This rain proved to be the final ingredient that pushed this critical thoroughfare of Route 30 into failure.

The subsequent landslide and rapid, around-the-clock remediation efforts of Route 30 in Allegheny County recently drew the attention of the Science Channel, part of the Discovery Family network of channels.

We asked the show’s three stars to give more insights into this landslide remediation and retaining wall construction project.

Matt Morris: Landslides are caused by a variety of factors based on geographic location. These include the region’s topography, climatic setting, and land-use practices.

Landslides in the Pittsburgh area occur for several reasons. The region has many steep-sided valleys, separated by broad hilltops. The sedimentary bedrock deposits include weak claystone and shale subjected to deep weathering as the rivers were downcut following the glacial progressions. The industrial development in the generally flat river valleys and ridge tops necessitated the development of roads and other infrastructure on these marginally stable slopes.  Small changes in the topography, combined with periods of heavy precipitation and freeze/thaw cycles, create a landscape susceptible to landslides.

What is the history of Route 30?

Cheryl Moon-Sirianni: Route 30 is one of the oldest transcontinental highways in the U.S. The original Route 30 design plans developed by the PA Department of Highways are dated 1930! The records are not specific as to how the roadway was constructed. Still, drawings show that the roadway grade at the specific site location was established by placing as much as 90 feet of fill material across a steep valley.

Generally, roads of that era were built along the valley floors and across the flatter portions of the sidewalls of the hillsides. Unfortunately, these areas are naturally flatter due to the weak underlying bedrock deposits that form flattened areas.

When did you suspect there was the potential of a problem at Route 30?

Brian Heinzl: Gannett Fleming has been providing geotechnical support services to PennDOT District 11-0 (District) for over 25 years. We routinely discuss ongoing maintenance operations that involve the Geotechnical Unit throughout the three-county District.

This specific site was discussed as having minor settlement problems in the past. It typically required nothing more than minor pavement adjustments by maintenance forces to infill minor depressions. However, in this case, after maintenance forces had addressed pavement settlement, the movement seemed to be ongoing.

The District was arranging for their on-call drilling contractor to take some soil samples. I was asked to perform a field visit to the site three days before the failure. At this visit, I visually saw what appeared to be surface subsidence or a gradual sinking of an area of land. We thought something was wrong, but it wasn’t indicative of a landslide at that point.

When did you realize the situation had escalated to landslide conditions?

Brian Heinzl: Route 30 displacement escalated from roadway subsidence to a potential landslide in a matter of days. On my second visit to the site, I noticed movement still occurring.

Two days after my initial visit, the slope movement had progressed and now appeared to be moving both laterally and vertically. The guide rail along the roadway was displaced toward the top of slope, and cracks in the soil embankment were now evident. That’s when I also noticed that the top of one section of an existing midslope retaining wall had begun to rotate.

Cheryl Moon-Sirianni: When the scale of the problem became evident, PennDOT and the emergency contractors got to work immediately. We coordinated with everyone from the Federal Highway Administration to the local emergency responders to move forward quickly and safely.

Tell us about the new retaining wall.

“The typical turnaround for this type of project is two years. However, we reopened the road within three months. The team’s decisive actions likely saved lives. The collaboration and the speed at which it happened were over and above any expectation that I could have imagined.”
PennDOT District 11 Executive Cheryl Moon-Sirianni

Brian Heinzl: The new retaining wall is an anchored soldier pile and lagging structure. The new wall is supported in several ways. It is supported by deep foundations drilled into solid bedrock. Steel beams resistant to bending are inserted into solid bedrock and encapsulated by concrete.  Rock anchors, consisting of multi-strand steel cables, are also drilled into the same bedrock behind the wall and post-tensioned to provide additional support.

This type of structure is generally stronger than the concrete cantilever wall (which was the original structure). This is due to the amount of steel components and the additional depths that these components are inserted into the ground.

Other redundant components, such as the reinforced concrete cap, will keep the wall stable by redistributing forces among the steel beams should one area receive higher concentrated loads. The new wall is also located at the base of the slope to provide better support.

Looking ahead, is it possible to prevent landslides?

Matt Morris: Trained geologists and geotechnical engineers can work to detect areas where landslides may occur. This can be done through a series of measures, including:

The best way to prevent future slides from occurring is to:

Engineering controls that we often consider include:

What are the lessons learned from the Route 30 landslide and subsequent solution?

Cheryl Moon-Sirianni: One of the major lessons learned was that this community is more resilient than ever. Immediately after we diagnosed imminent failure, we all came together to do whatever was necessary.

Emergency responders evacuated residents, and we recognize that residents in surrounding homes were displaced and had to move on short notice. PennDOT’s Right-of-Way unit spent countless hours working with the residents to find places to stay. The most important thing is that everyone was kept safe.

PennDOT and emergency management agencies sifted through the damage to salvage personal items. Long-term temporary housing and personal needs were provided. And engineers, contractors, and suppliers came together to offer support and materials as the solution was developed and implemented.

The typical turnaround for this type of project is two years. However, we reopened the road within three months. The team’s decisive actions likely saved lives. The collaboration and the speed at which it happened were over and above any expectation that I could have imagined.

This episode of Engineering Catastrophes (Season 4, Episode 10) can be viewed on the Science Channel website, in the discovery+ app, or via Amazon Prime video. 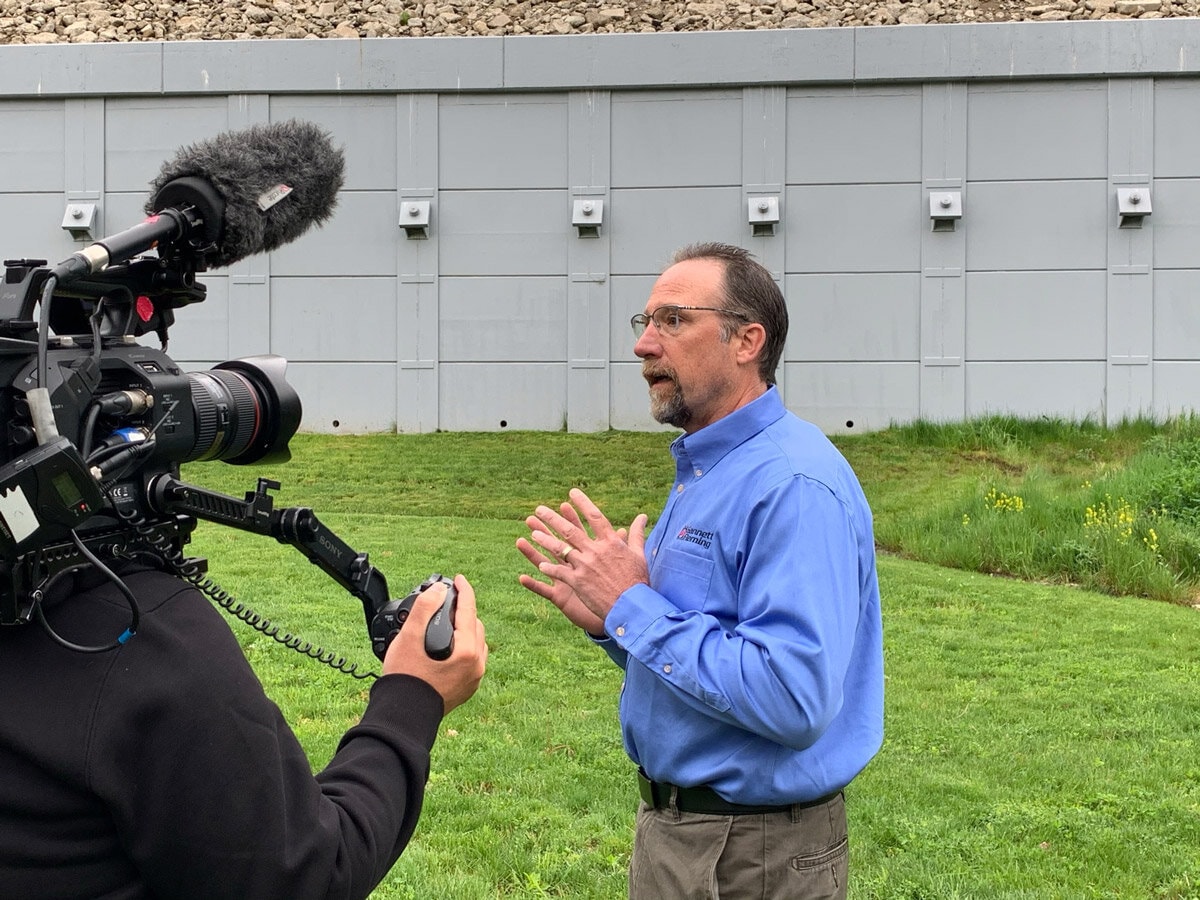 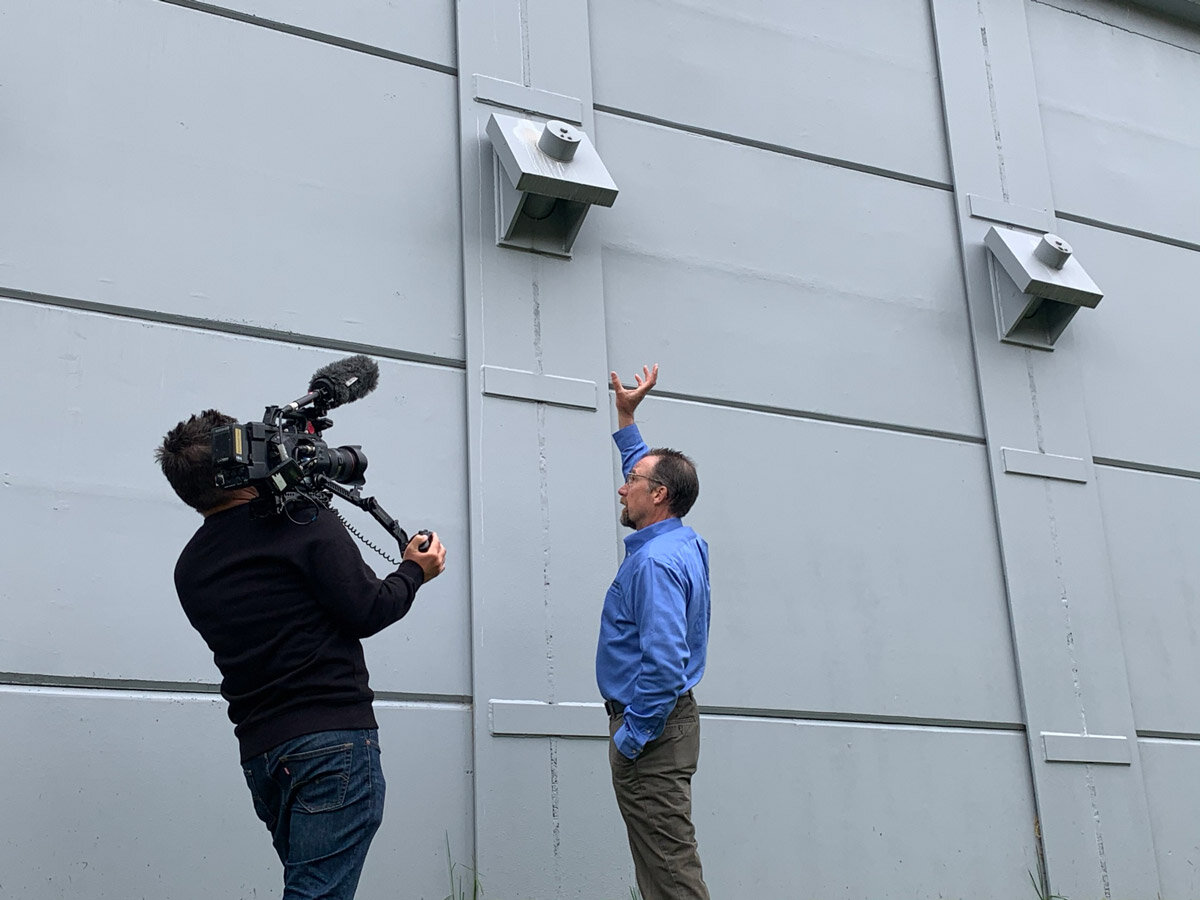 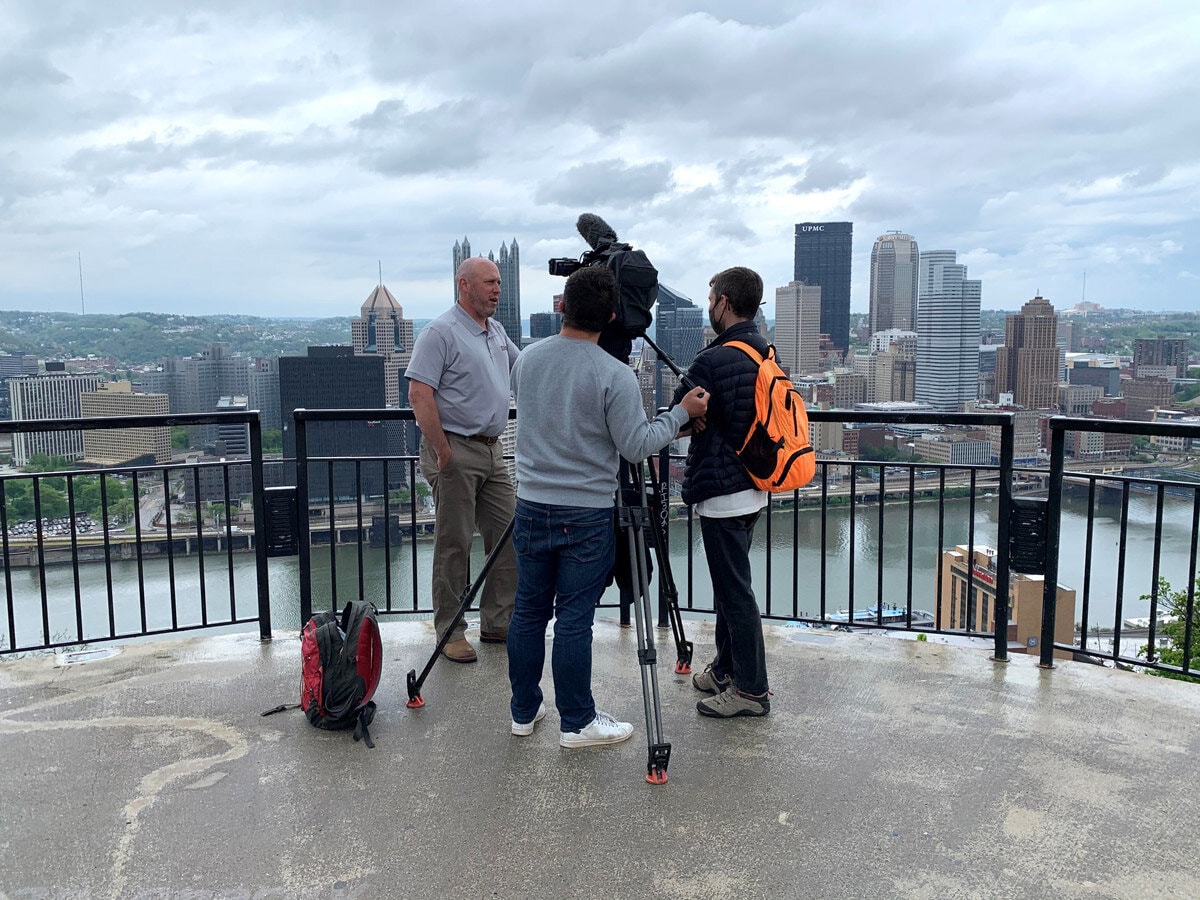 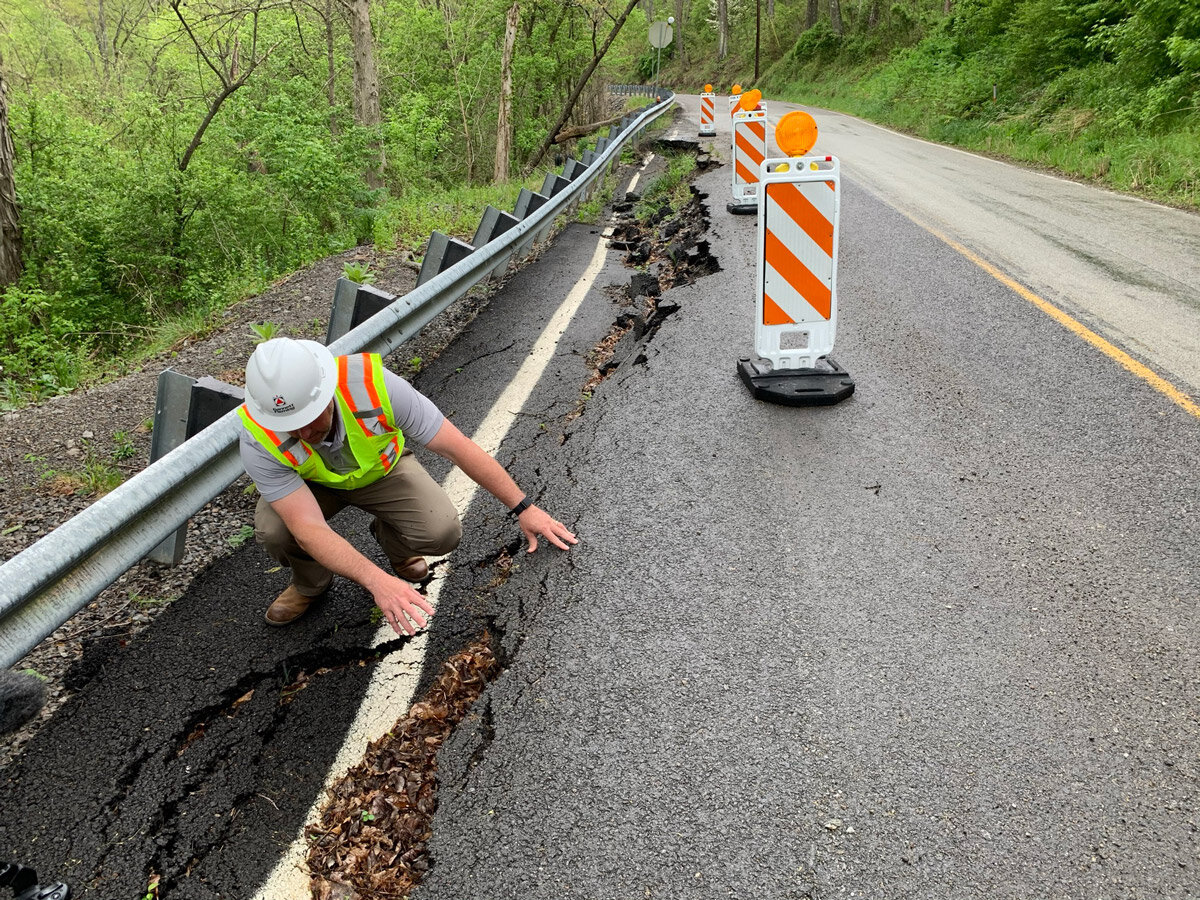